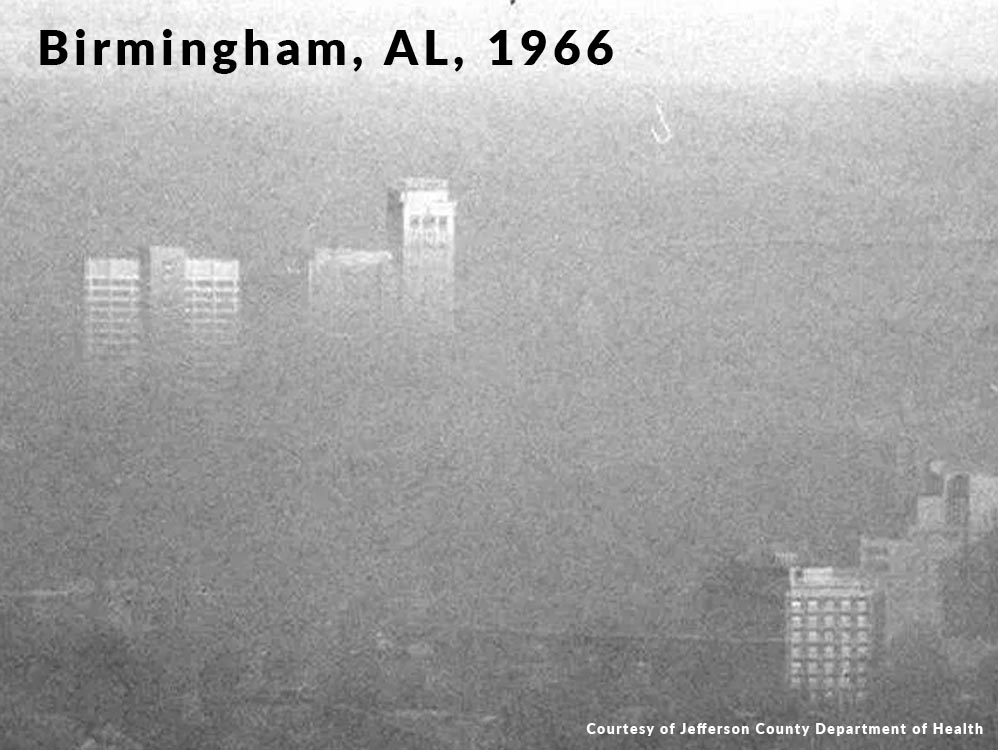 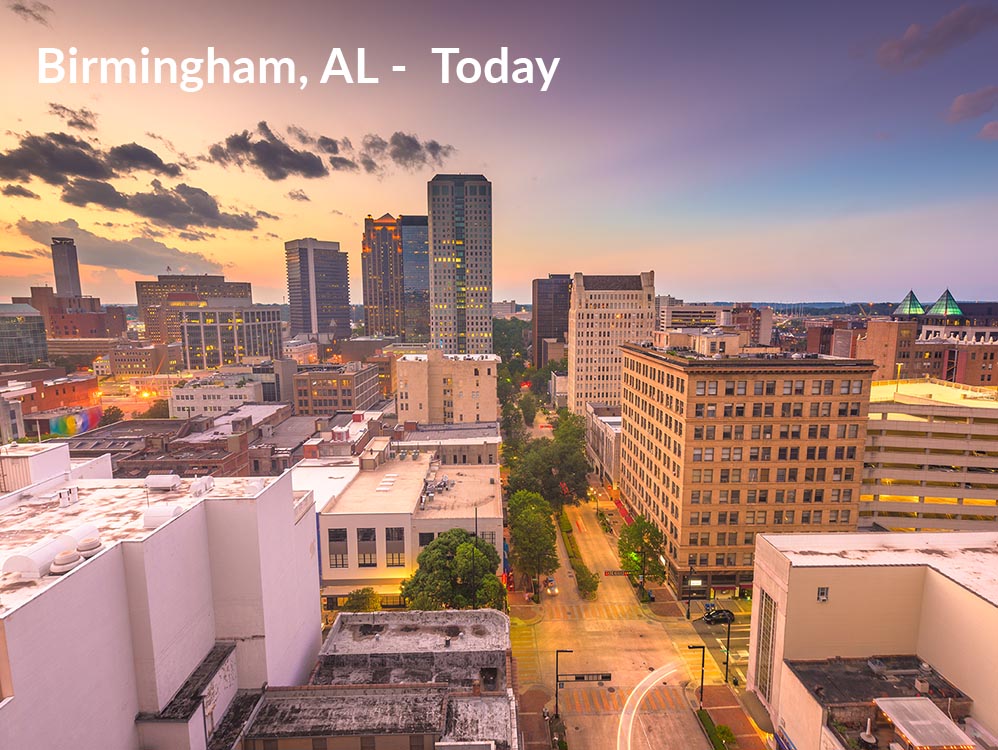 The 1960s and the 1970s enacted legislation that promoted and enforced environmental regulations.

The PCV Valve is added to all new automobiles as a part of a CAFÉ standard in 1960 and several additional Federal bills regarding air pollution were passed in the 1960’s, funding studies and defining jurisdictions.

In 1963, the government instituted a national effort aimed at improving air quality in the U.S.

The first Clean Air Act (CAA) was passed in 1963. It focused on creating research methods for monitoring and controlling air pollution from stationary sources. It was the first modern environmental law. The primary goal of the program was to protect and enhance air quality in order to promote public health. It provided $95 million of funding to assist to state and local governments in the prevention of pollution.

Air quality regions are established and a joint government/industry study is completed.

The 1967 Federal Air Quality Act required states to establish air quality regions and to adopt Ambient Air Quality standards. This served as a model for the State Implementation Plans (SIPs). The law also included the transfer of control of automobile emissions to the federal level.

The U.S. government published AP-30 - "Optical Properties and Visual Effects of Smoke-Stack Plumes." The report was a result of a joint study between industry and the government on the study of opacity. The document detailed the accuracy of a human smoke reader compared to a transmissionmeter. Additionally, it stated the effect of readings when the sun is not in the correct position relative to the emission source. AP-30 established opacity as a federal regulatory tool.

In 1970, the U.S. Environmental Protection Agency (EPA) was formed and the CAA was revised.

The EPA was formed in December 1970. The EPA is an independent executive agency of the government whose mission is to protect human health and the environment. The EPA has several functions including research, grants,and education. For the VEO industry, the main function of the EPA is to develop and enforce clean air regulations.

The CAA was updated shortly after the formation of the EPA. The 1970 CAA amendments signified a major change to air quality regulations. The CAA changes elevated the federal government's role and authority in clean air regulations. The legislation called for development of federal and state air quality emissions standards for stationary and mobile sources. The EPA had authority to make regulations based these requirements on science, not political expediency.

For stationary sources, the CAA created four regulatory programs. Click on the links to learn details about each program:

In the 1970s, Prevention of Significant Deterioration (PSD) permitting and new source review requirements were instituted.

SIPs were submitted to the federal government in the early 1970s and were approved of by the EPA and entered into the Code of Federal Regulations (CFR).

In 1974, the EPA introduced and promulgated (to make officially known) Method 9 for reading the opacity of smoke plumes.

On November 12, 1974 the EPA published “Method 9 - Visual Determination of Opacity from Stationary Sources" in the Federal Register. It was immediately challenged by a cement plant in Portland that was directed to maintain a 10% opacity limit for emissions. The Portland Cement Association sued the EPA on grounds that Method 9 was not accurate enough to support the standard.

The resulting Method 9 was the first modern version of the method. Since the second promulgation, there has been only one minor change to Method 9.

With the inception of Method 9, the EPA stopped using the Ringelmann numbers as a reference for opacity measurements